Mass Luminosity has recruited the most outstanding pioneers of Esports, some of which, to the very date, 20 years ago (June 27, 1997) launched a new era of sports by creating the world's first professional gaming league for PC gamers, the Cyberathlete Professional League.

"We are thrilled to have this group of visionaries join our team at Mass Luminosity, to assist us on the launch of this global Esports endeavor for casual gamers," said Angel Munoz, CEO at Mass Luminosity. "We are also pleased to have the GTribe(TM) engine power this new experience, both on the web and on mobile devices, and look forward to announcing more details of this exciting new experience soon."

"Twenty years ago, we recruited some of the most talented people in the world to create an organization that would propel PC gaming into the realm of professional sports," said Kimberly Vizurraga, Vice President at Mass Luminosity. "Today we are proud to bring the same team together for a concept that we believe will bring Esports to even wider audiences and make it easily accessible to millions of people worldwide." 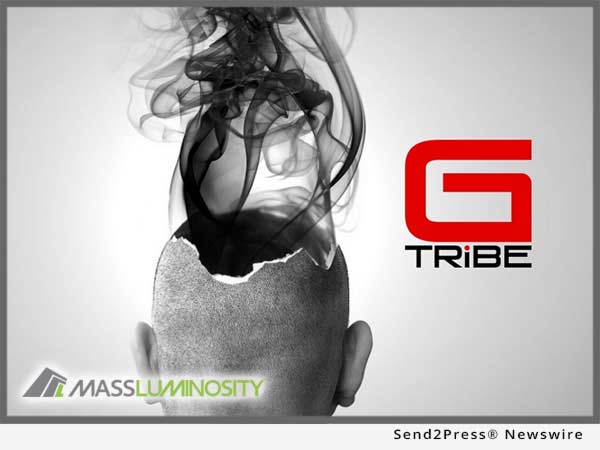 Dallas, Texas based Mass Luminosity, Inc., the parent company of the leading social media network for PC gamers, GTribe, announced today that it is launching a global Esports project for casual gamers, endorsed by Logitech G.