As an adept marketer, Scott-Young understands the influence that artists and brands can leverage to develop a deeper connection with their audience; an expertise evidenced by the success of her highly rated Love & Hip-Hop franchise--lauded as the #1 Most Social Show on Cable.

With the rapid growth of social media and constant advancements in e-commerce functionality, Monami Direct delivers innovative direct-to-consumer technology to offer a richer and more robust transactional experience. Blurred Lines, the highly anticipated first offering from Monami Direct, is a unique demonstration of a brand extension designed to engage fans beyond their core experience.

Says Scott-Young, "'Blurred Lines' is a page-turning, juicy story of love, lies and betrayal set in the world of music and entertainment--all themes that our viewers are familiar with, but the novel will take readers 'beyond the reality' and delve further into the compelling storytelling they have come to know and love. We're thrilled and excited to deepen the relationship with our existing fans and look forward to connecting with a whole new audience."

Long-time Scott-Young friend and creative collaborator, Courtney Parker states, "As an author and television producer, I've blurred the lines of storytelling my entire career and it made total sense to build on that concept with our aptly titled novel, Blurred Lines. It's a dramatically layered story that isn't bound by the limits of reality television."

Monami Entertainment is a leading full-service production, lifestyle and entertainment company with a specialty in talent management and cross-platform brand development. Mona Scott-Young, CEO and Founder is a successful talent manager, television and film producer, publisher, and TV personality. The company was created on the premise of expanding upon Scott-Young's track record for success in all areas of entertainment. Learn more at: https://monamient.com/.

Monami Direct is a straight-to-consumer sales platform that allows for the fast and easy acquisition of Monami-branded products and services. Using The Everywhere Store(r), a contextual commerce solution powered by Zola Books, Monami Direct will deliver a more immediate and unmediated transactional experience. 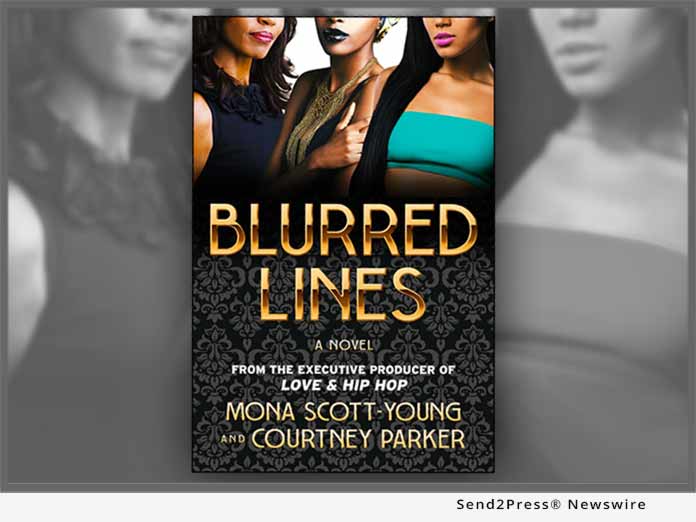