The bill, better entitled "delay 'til they die plan," would shield corporations from being held accountable for deadly asbestos-related diseases like Mesothelioma and delay justice for victims:

The asbestos industry's ongoing nationwide campaign to avoid accountability to those they harmed has reared its ugly head in Michigan. This bill would impose burdens on asbestos victims, including active and retired service members, the civil justice system, asbestos bankruptcy trusts, and taxpayers. It would force victims and their families to jump through several expensive and time-consuming hoops before being allowed to move forward with a claim in state court.

Those suffering from mesothelioma, on average, have 12 to 18 months to live. Asbestos victims do not have extra time or money to spare. Unfortunately, the asbestos industry is seeking to take advantage of this fact. Their goal: To delay and deny until victims die.

Michigan ranks 12th nationally for mesothelioma and asbestos deaths, and 40 percent of asbestos victims in the state are veterans. Hundreds of asbestos exposed Veterans in Saginaw, Detroit, Muskegon, Escanaba, Lansing, Grand Rapids, Alpena, Port Huron and other industrial cities will be disproportionally put at risk. Veterans were extensively exposed to asbestos products not only during military service but in their civilian work at Michigan's automobile plants, steel mills, paper mills and in construction trades.

It is wrong to give asbestos companies new ways to stonewall their victims, especially those that served their country. This injustice is magnified by the fact that this legislation is unnecessary in Michigan as state law already requires transparency. Asbestos victims must provide asbestos defendants with copies of all claim forms six months before trial, and juries are already compelled to assign responsibility to bankrupt defendants under existing Michigan Law.

Asbestos victims deserve justice. It is unconscionable that Michigan lawmakers would pass legislation to allow the same out-of-state corporations and their front groups who hid the dangers of asbestos for decades and caused hundreds of thousands of deaths to avoid accountability. Once again our elected representatives should be fighting for asbestos victims and their families - not those who harmed them.

We urge all Michigan veterans to immediately call their state senator and representative and urge them to oppose HB 5456. 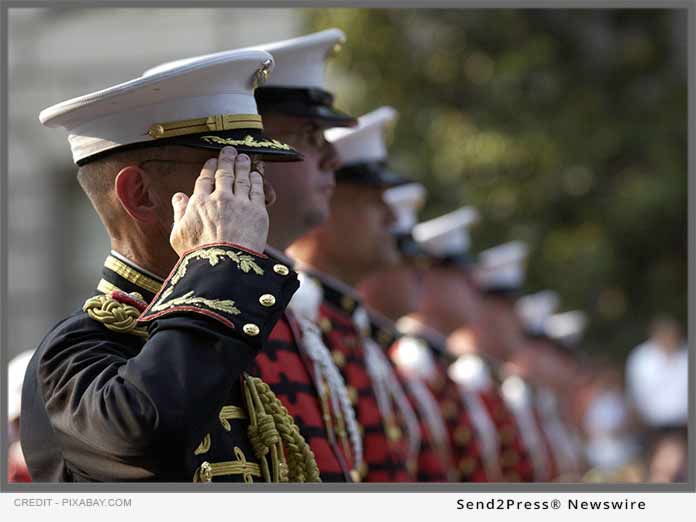