"Sometimes when an Oscar winner comes back to his roots to make independent theatre, a little magic can happen. In this case it does and this compelling, prescient piece is why we continue to make theatre. It shines a light on how the political spin of today has been going on for a long, long time," said Brad Fryman, Artistic Director, Oberon Theatre Ensemble.

For these Final Four performances tickets are only $25 with special code OTEADVOCATES (reg. $37.50).

Tickets are available now at: http://www.oberontheatre.org/.

"HALCYON DAYS" is a shrewd satire exploring what it took to get America behind the 1983 invasion of the western hemisphere's smallest country, Grenada. This eye-opening exploration of the D.C. "spin machine" is a brutally witty and thought provoking behind the scenes look at America's first public relations war.

LanDan Consulting focuses on energizing and guiding clients to create an environment where every person can be the best version of themselves to maximize career and personal potential. 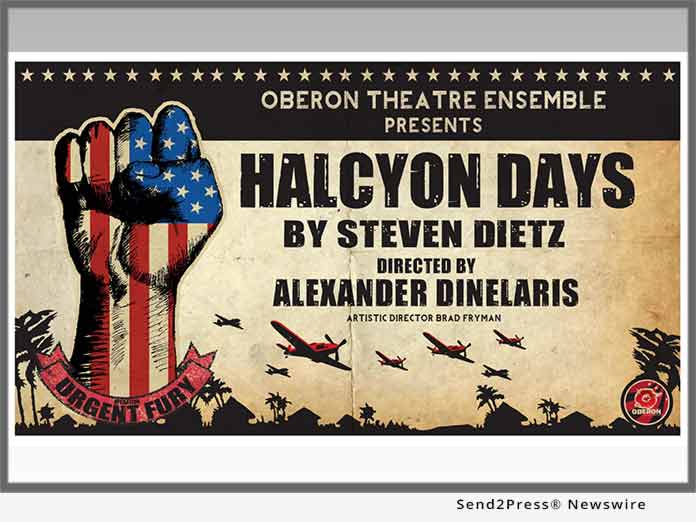