According to HousingWire, the Women of Influence award recognizes women leading the mortgage and housing industry forward. Each of the 50 women on this year's list was selected by HousingWire's editorial staff based on tangible accomplishments in the past 12 months. According to HousingWire, the women selected to the list "not only had to excel within their individual companies, but show influence in the wider industry through contributions on panels, publications, mentoring and volunteering."

"It's exciting to see the talent represented in this year's Women of Influence winners. These dynamic women represent every part of the mortgage ecosystem and their achievements are vital to the mission of expanding homeownership," Sarah Wheeler, HousingWire Magazine Editor, said. "HousingWire is thrilled to recognize and celebrate their accomplishments as they build better operations, solutions and companies."

Among Branstetter's achievements in the past year is the creation of Pendo's culture-based brand platform, which has helped drive the company's continued growth and establish its position as the most client-centric, appraiser-friendly AMC, in a segment marked by challenged relationships among providers, clients and vendors.

"The housing industry is abounding with opportunity, and it's a great time for women from other industries to change tracks and bring their ideas and experience into this segment," said Branstetter. "I commend HousingWire for recognizing the contribution women are making in the housing space. I'm honored to be counted among these accomplished leaders and change-makers."

"Our vision at Pendo has always been to lead by example and raise the standards of service AMCs provide to clients and vendors," said Jeff Sandman, co-Founder of Pendo. "Alicia's work enabled us to standardize our high service levels, communicate those standards to the industry and, as a result, differentiate ourselves from competitors and achieve significant growth. We're proud that Alicia was selected for this award. She's a strong asset to Pendo as well as the mortgage industry." 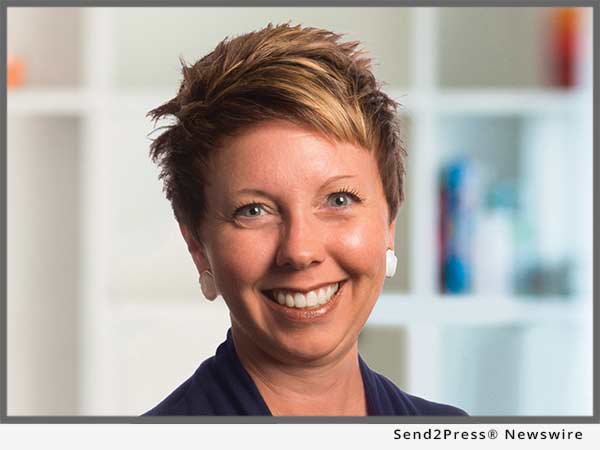