Arbitration essentially is an agreement that any legal disputes will be settled in a private negotiation moderated by an 'Arbitrator.' More often than not the moderating arbitrator is also employed by the company and as such, has their employer's interests in mind during any negotiation of financial or legal settlement.

Arbitration agreements have quietly been added to service contracts of many important services or product purchases including everything from banking to automobile manufacturing to nursing home care providers and even food products. Often the customer is completely unaware that when they sign a service agreement, they have also consented to binding arbitration and waved their right to a trial by a jury. In some high profile cases bad publicity has resulted in corporations removing the arbitration clause from their service or product. The push for more arbitration and less trials is increasing in other ways as well.

In one such case, financial giant Wells Fargo sought in the 11th Circuit Court of Appeals to have a dispute over "reordering transactions," a practice in which financial transactions are reordered to maximize overdraft fees, thrown out and instead settle out of court in arbitration. However by enlarge, legal departments and business executives are more and more attempting to avoid responsibility by having customers wave their right to a jury and agree to settle dispute through binding arbitration.

Despite the effort to stop this erosion of consumer protections by a group of sixteen states and the District Of Columbia, the Trump Administration, supported by nursing home operators and the lobbyist group the American Health Care Association, is working to remove limitations for forced arbitration in nursing home services, essentially stripping nursing home residents' right to take facilities to court over alleged abuse, neglect and sexual assault.

Civil trial lawyer Bernard F. Walsh of the Bradenton Office of Shapiro Goldman Babboni Fernandez & Walsh offered this warning to consumers, "Out of sight - out of mind, combined with lobbying law makers at every level of the government, has been the strategy for many large corporations to advance forced arbitration into almost every major industry. Should the federal government and state law makers continue to bend to the will of special interests and corporate lobbyists, the constitutional right of every American citizen to a trial by a jury of peers will be side stepped. Every year we see more and more cases where people have been harmed by negligent companies and seek justice only to discover that they have waived their constitutional rights to a jury. We cannot allow forced arbitration to become the new norm and still maintain a fair and just society."

A partner at the Personal Injury law firm of Shapiro, Goldman, Babboni, Fernandez and Walsh; Bernard Walsh has won one of Florida's largest motorcycle accident recoveries and has an AV Preeminent(r) rating on Martindale-Hubbell(r), and is a Superb rated attorney with Avvo.com. 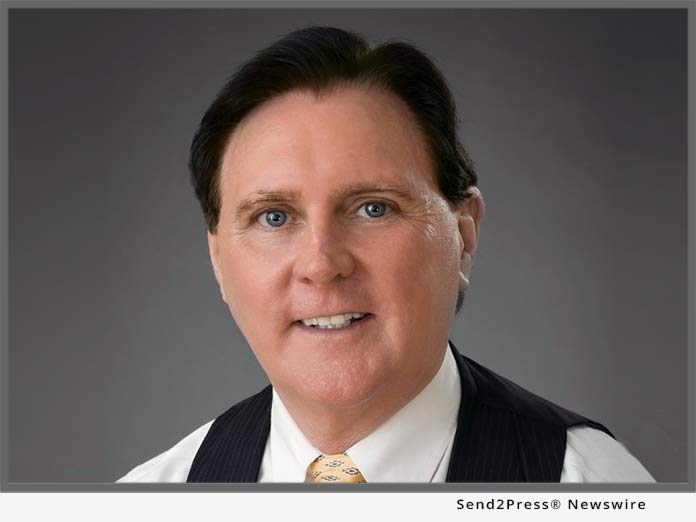 Personal injury lawyer Bernard Walsh warns efforts by large corporations to resolve disputes in arbitration rather than trial by jury threaten constitutional rights. Corporations seeking to reduce their financial risk and increase long-term profits have been turning to arbitration clauses more and more.