"This bill, first and foremost, is a direct assault upon the 1st amendment," according to Dr. Harte. "This proposed bill sets up 'fact-checkers' to determine if and when any information disseminated on the internet is, in fact, fact."

Dr. Harte goes on: "The bill is proposed by State Sen. Dr. Richard Pan, vaccine extremist. Sen. Pan has already, successfully, interfered with parental rights and informed consent by his previously passed bills, AB 2109 and SB 277. These bills have essentially destroyed any rights of parents to choose not to vaccinate, or fully vaccinate, their children. But he wants more."

"It is known that Dr. Pan is a tool of Big Pharma, and has financially benefitted from such. As anti-vaccination forces in this state have not given up the fight," according to Dr. Harte, "it is obvious that this anti-free speech bill is designed to quash any discussion of the dangers of vaccination, and any information related to vaccination."

Dr. Harte adds, "Dr. Pan revels in the increased vaccinations rates due to his previous bills, but he says nothing about the widespread, growing damage of serial vaccination to the children of California, including autism, Type I diabetes, Crohn's Disease, life-threatening allergies, asthma, etc. It is painfully obvious that he is working towards quashing any present and future dissent towards his evil totalitarian agenda."

Dr. Harte goes on: "News Flash: The State of California is part of the USA, and, as such, is subject to the U.S. Constitution. The 1st Amendment, guaranteeing freedom of speech, cannot be abrogated by these petty tyrants in Sacramento, who act as shills for Big Pharma."

"Furthermore," says Dr. Harte, "there is, currently, a tremendous misunderstanding of what science is. There cannot be science without questioning. There are those, including Dr. Pan, who believe that Medicine should never be questioned. These medical extremists claim that their position is for the good of society. So said Hitler and Stalin. Both of those evil men had scientists actively creating false science. They both had medical doctors assisting them, acting out their sick falsehoods, damaging and killing hundreds of thousands."

"Let me present myself as California's first 'speech criminal,'" Dr. Harte declares. "This liberty-deficient government of the state of California is in no moral, scientific or legal position to dictate what is fact and what is not." 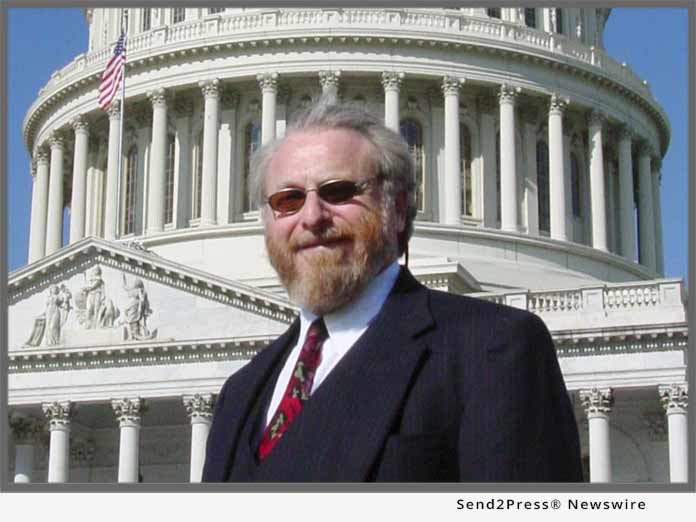 Dr. Don Harte, noted chiropractic activist and former Libertarian State Senate candidate, is issuing a dire warning against SB1424, designed to create a medical thought police in California. "This bill, first and foremost, is a direct assault upon the 1st amendment," according to Dr. Harte.