Dr. Harte relates, "According to the L.A. Times, Dr. Sears has just been sentenced to 35 months of probation for providing a two-year old boy with a vaccine exemption, after learning from his mother that "her son lost urinary function and went limp in response to previous immunizations."

"Dr. Sears did the right thing. He acted like a doctor, for the benefit of his patient, not for the profit of Big Pharma, nor for the power of the State." Harte goes on: "This case makes it crystal clear that the intent of the government of California is to force every child to be vaccinated with each and every presently and future mandated syringe of poison, no matter if that child had been damaged by previous vaccinations, or if the child is immune-compromised. Or, if a child's parents are intelligent enough to recognize the clear and present dangers of these vaccines."

According to Dr. Harte, "Dr. Sears is one of the heroes in the fight against medical Nazism in the state of California." Harte goes on: "As a medical doctor, in his practice, Dr. Sears can do more than I in this fight, as he has the authority to write vaccine exemptions for children, from the insanely harsh SB277, the 2015 legislation that stripped parents of any and all liberty to decide what is in the best health interests of their own children."

"The plight of Dr. Sears," says Dr. Harte, "is proof that that authority given to him to grant vaccine exemption was meant to be an illusion. The State of California really didn't expect doctors to use that authority. Now that they have, the State is exacting its revenge."

"A few medical and osteopathic doctors, a lot of chiropractors, and a good many parents stand with Dr. Sears," according to Dr. Harte, "against the anti-scientific, anti-patient, pro-Big Pharma onslaught of increasingly authoritarian use of vaccination mandates." He goes on, "This attack upon Dr. Sears, and, no doubt, others to come, is the result of what I refer to as the PMG, the Pharmaceutical-Medical-Governmental Complex. They expand their power and their riches, while our health disappears and our liberty shrinks."

Dr. Harte declares, "This whole vaccination thing is fake science at its most blatant. Check what I am saying here. Every vaccine is full of neuro and immunotoxins. Check that out! The process of vaccination short-circuits normal immune processes, often resulting in aberrant immune function. Check that out, too! You cannot screw up a child's immune function, load him or her up with various poisons, and expect health. This is quackery of the worst order!"

"Being this is the week of Independence Day," Dr. Harte advises us, even those who are wildly pro-vaccine, to reflect upon the words of Benjamin Rush, M.D., a signer of the Declaration of Independence: "Unless we put medical freedom into the Constitution, the time will come when medicine will organize into an undercover dictatorship to restrict the art of healing to one class of Men and deny equal privileges to others; the Constitution of the Republic should make a Special privilege for medical freedoms as well as religious freedom." 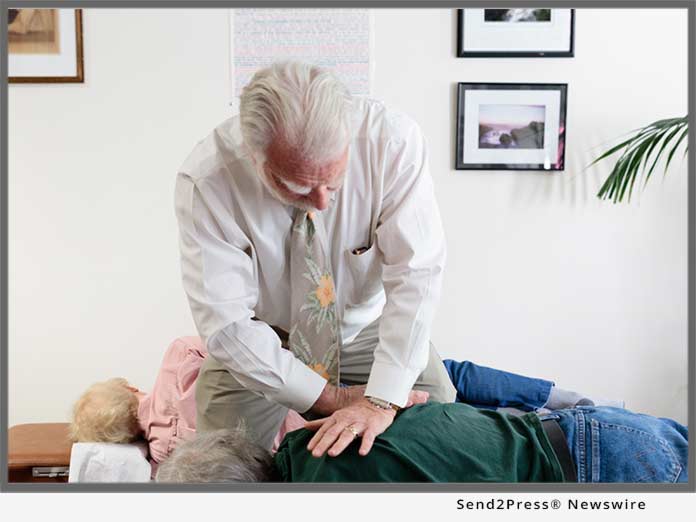