FORT LAUDERDALE, Fla. /ScoopCloud/ -- Jay Newman, founder and executive director of Champions for Humanity, founded this tax exempt 501(c)(3) charitable organization to bring a leading-edge embodiment of ionic silver - Opti-Silver - to millions of people who need safe drinking water and are suffering needlessly from infectious disease. He simply wants to do some good in the world.

Since Roman days, ionic silver has been used to kill bacterial and viral pathogens. It's used in doorknobs, medical equipment, topical medical treatments and food-handling equipment. It's also been used for decades to treat infectious conditions such as colds, flu, bronchitis, pneumonia, hepatitis, urinary tract infection, food poisoning and more.

Newman says that this ionic silver will be distributed to people in low-income and hurricane-affected regions to disinfect drinking water and help to fight infectious disease.

"I'm determined to bring this technology to millions of people who are suffering and dying needlessly from infectious disease without doing business with potential large investors who are only in it for the money," he says.

Newman explains that one venture capitalist predicted a potential half-a-billion-dollar company within five years, but Newman said he was not interested in that. He only wanted investors who put the people, not the money, first.

Opti-Silver technology is designed to optimize the availability of ionic silver for humans. Medical professionals applaud its use.

"This technology is to the medical field what the printing press and microchip did in their field," Bill Deagle, M.D., of the NutriMedical Report, says.

Another physician, Timothy Kingsbury, O.D., reported that he had seen many patients over a four-month period who did not respond to conventional treatment for infectious disease; the success rate with Opti-Silver was staggering - well over 80 percent.

"I don't know of anything that has a better risk/benefit ratio and effectiveness," Kingsbury says.

About Champions for Humanity:

Champions for Humanity, Inc. is a tax-exempt 501(c)(3) charitable organization based in Florida, USA. Our near-term focus is on healthy children and adults in various regions of the world by distributing antimicrobial ionic silver for human use and for water disinfection. Our larger mission is to make a substantial difference in furthering the healthy evolution of society and the planet through education in meditation, education in holistic health and healing, fostering increased empathy and community in society, and helping to encourage increased philanthropy and charitable work worldwide.

At one time, Jay Newman had the same attorney and accountant as Steven Jobs of Apple. He left high-tech to pursue his passion in natural health and healing. He's been interviewed on "Good Morning America" and "NBC TV News" as a leading expert in the field of ionic silver. He's on the Board of Advisors of the National Health Federation, the oldest health-freedom advocacy NGO in the world. He's also CEO of Invision International Health Solutions. 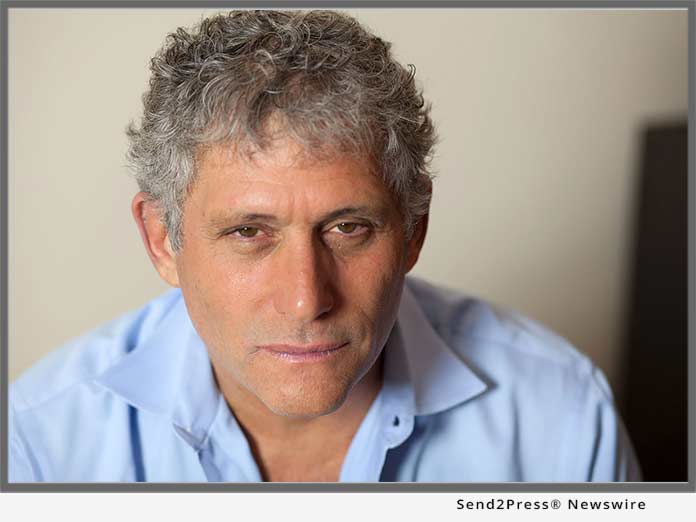 Jay Newman, founder and executive director of Champions for Humanity, founded this 501(c)(3) charitable organization to bring a leading-edge embodiment of ionic silver - Opti-Silver - to millions of people who need safe drinking water and are suffering needlessly from infectious disease. He simply wants to do some good in the world.