Now in its eighth year, the "40 Under 40" recognition will be featured in National Mortgage Professional's December issue. The honor is presented to top mortgage professionals under the age of 40 who exemplify professionalism, innovation and results in today's housing market. The award is based on merit and peer voting and recognizes those who have persevered in a time of regulatory uncertainty.

"It's a sincere honor to be included in this list of highly-respected mortgage professionals," Kamrooz said. "I started in residential mortgage lending nearly two decades ago, and I have devoted my career to improving the mortgage process. Cloudvirga embodies that goal by providing lenders technology that we believe will reset the bar for the entire industry."

Kamrooz was also recently named a 2017 HousingWire Vanguard Award winner for his company leadership and substantial contributions to the mortgage industry at large. In the past year, he has helped Cloudvirga raised more than $25 million in capital funding, forge technology partnerships with some of the industry's most innovative service providers and process more than $15 billion in loans for many of the nation's top non-bank mortgage originators.

"Visionaries such as Kyle Kamrooz should be applauded for their foresight and ability to remain ahead of an ever-changing technological curve in the mortgage marketplace," said Eric C. Peck, Editor-in-Chief for National Mortgage Professional. "We commend Kyle and his team at Cloudvirga for making the transition to new technologies a smooth one for so many in the industry. Congratulations for earning the distinction of being named one of our 40 most influential mortgage professionals under 40."

National Mortgage Professional Magazine has become "The Source for Top Originators" that connects the mortgage professional community under various media formats. It's committed to ensuring that today's industry is equipped with the most comprehensive understanding of mortgage news available. 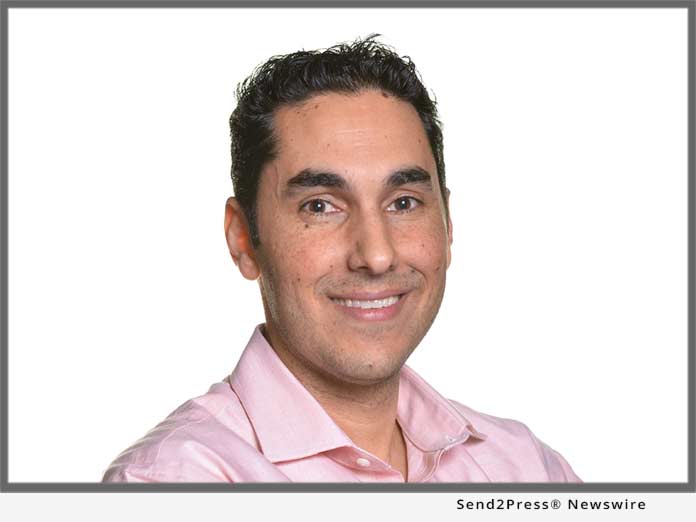