Fulmer, who officially joined FormFree in May but has served the firm in an advisory capacity for several years, was recognized for her significant contributions to FormFree's staggering growth. In the past year alone, FormFree has signed more than 200 of the industry's top lenders and seen a 20-fold increase in asset verification orders completed through its flagship app, AccountChek(R).

Fulmer also played a key role in Fannie Mae's October 2016 selection of AccountChek as its first "designated vendor" for asset verification through Desktop Underwriter(R) as part of the Day 1 Certainty(TM) initiative.

"Ann's expert guidance and deep industry connections have been instrumental to FormFree's growth and forging of new strategic relationships. Her contributions both to FormFree and the industry at large deserve every recognition possible," said FormFree Founder and CEO Brent Chandler. "We're proud to say this 'Elite Woman' is a valued member of the FormFree team."

"I have always thrived on the challenge and reward of working with the influential companies and individuals that are transforming our industry," said Fulmer. "It is a joy every day to work with the impressive group of people at FormFree, and I am grateful to be honored among such an accomplished group of like-minded women who are focused on the future of the mortgage industry." 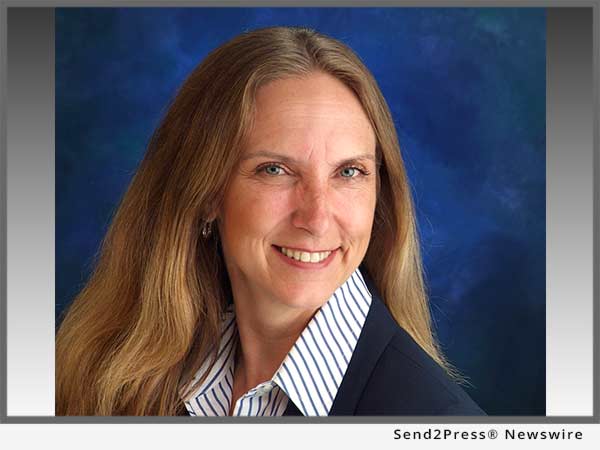 FormFree(R) today announced that Chief Strategy and Industry Relations Officer Ann Fulmer is one of Mortgage Professional America (MPA) magazine's 2017 "Elite Women in Mortgage." Fulmer, who officially joined FormFree in May but has served the firm in an advisory capacity for several years, was recognized for her significant contributions to FormFree's staggering growth.