Dr. Harte says "Remember that horrible mass shooting in Las Vegas? It just came out that that killer was on SSRI's, anti-depressants. Just about every one of our mass shootings, especially in schools, were perpetrated by some kid on SSRI's. Check it out yourself."

Dr. Harte asks, "In public policy as in health care, doesn't it make sense to get to the cause of a problem, and eliminate that cause? Look up the side effects of these so-called anti-depressants. They include suicidal and homicidal ideation. Many under the influence of these legally-prescribed drugs, with no prior history of violence, have become suddenly violent."

"I remind you," states Dr. Harte, "that the Virginia Tech incident began with multiple stabbings. That lunatic who shot up the theatre in Colorado had his own apartment house rigged with explosives. And there have been attacks with trucks. People intent on doing evil will find a way, with or without guns."

Dr. Harte is sure that "the medical and pharmaceutical industries will reply that people who are depressed or anxious absolutely need these meds. Patients on these drugs will say 'What else can we do?'"

Two alternative solutions are offered by Dr. Harte, "Old-fashioned talk therapy has a place. But even more to the point is that depression, anxiety, etc. take place in the mind, in the brain, part of the nervous system. Chiropractic adjustments correct interference to the nervous system, allowing the brain to function better. I don't treat mental illness, but I've had many patients be able to get off of their SSRI's."

Dr. Harte continues, "The real public health, public safety menace is doctors who prescribe these dangerous medications, and the pharmaceutical corporations who push them. These doctors, and these pharmaceutical companies, put us all at risk. Yes, it is time to take radical action... Doctor Control!"

About Doctor Don Harte, D.C.:
Dr. Don Harte, former medical student, is a principled, traditional chiropractor serving Marin and the Greater Bay Area since 1981. He is an activist in the struggle for free speech for chiropractors. Dr. Harte was named 2006 "Chiropractor of the Year" by the World Chiropractic Alliance (WCA). He has served on the Boards of the WCA and the Council on Chiropractic Practice. His articles have been published in OMNI magazine, San Francisco Chronicle, Chiropractic Journal and Journal of the California Chiropractic Association. 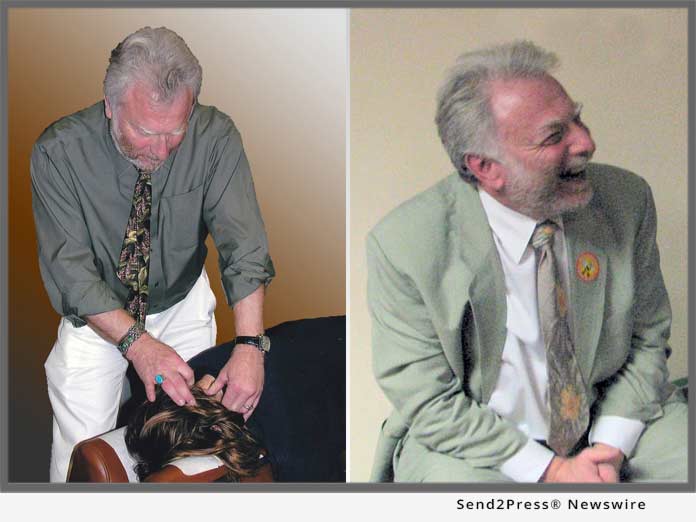 Dr. Don Harte, noted chiropractic activist and former Libertarian State Senate candidate, says of the school shooting in Broward County, Florida, "It's time to take radical action... Doctor Control." Dr. Harte asks, "In public policy as in health care, doesn't it make sense to get to the cause of a problem, and eliminate that cause?"