Legal advocates claim HB 5456 - seeks to delay if not deny compensation from the responsible corporations to victims. "Since we already have transparency by law in Michigan this transparency titled proposal is designed with one goal in mind - to run out the clock on asbestos victims in Michigan so they die before their cases even make it to court," said Attorney Lane Clack of Saginaw.

"People who were unknowingly sickened by asbestos deserve justice, and the companies responsible for poisoning them should be held accountable."

In Lansing today, Clack said that legislation - Asbestos Claim Transparency HB 5456 - passed by the Republican controlled Michigan House of Representatives last week would penalize Michigan residents who are sick and dying from asbestos exposure, many of whom are veterans, and would be an unwarranted giveaway to big companies that made products with asbestos.

"An estimated 10,000 - 15,000 Americans die each year from asbestos-related diseases and people are still getting sick. Dozens of countries have banned asbestos, but it is not banned in the United States," said Clack. "As companies continue to import hundreds of tons of asbestos into the U.S. each year, workers, first responders and others continue to be exposed, especially when buildings are renovated or demolished. HB 5456 puts onerous burdens on victims and asbestos trusts, but does nothing to protect innocent Michigan workers from exposure to asbestos. And don't forget, this is a veterans' issue. Forty percent of all Michigan asbestos victims are veterans. That's why many of the major veterans groups oppose this bill."

Asbestos was once widely used in a number of industries that employed many people in Michigan, including construction, steel, pulp and paper production and the auto industry. Michigan has a higher-than-average mortality rate for asbestos-related diseases, according to AsbestosNation.org.

Michigan Veterans are disproportionally afflicted with asbestos-related diseases. While they make up 8 percent of the U.S. population, they account for roughly 30 percent of Americans who contract mesothelioma, a cancer that attacks the lining of the lungs, stomach and other organs caused only by asbestos.

Legal experts with the Michigan Association for Justice, point out the bill makes no sense in Michigan. Michigan already has "Transparency" by Court Order and Michigan juries already consider fault of all bankrupt asbestos companies; MI has had apportionment by Statute since the 1990's.

Clack said, "Since the Republican majority in the House of Representatives rolled over like puppy dogs for the Asbestos Companies and the Chamber, the bill now moves to the Senate. It is now left to the Senators on the Senate Competitiveness Committee to decide which side they are on - either Michigan Residents, Veterans and First responders or the Asbestos Companies and their lobbyists."

Anyone in Michigan who has been exposed to asbestos should call your State Senator and the Senators on the Committee above immediately. Ask them to oppose the Asbestos Industry Bill.

"The very essence of civil liberty certainly consists in the right of every individual to claim protection of the laws whenever he receives an injury." Marbury v. Madison (1803) (John Marshall). 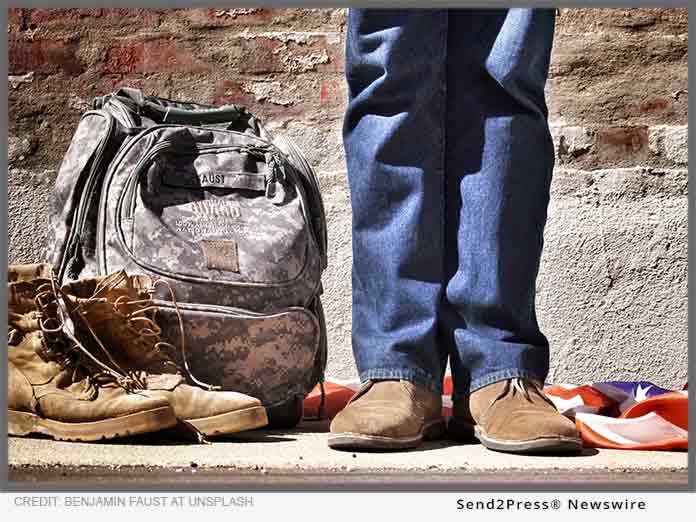