CORTE MADERA, Calif. /ScoopCloud/ -- Dr. Don Harte, noted chiropractic activist and former Libertarian State Senate candidate, is disgusted but not surprised by the latest "medical scam/fake news." "This alleged 'uptick' in whooping cough cases," according to Dr. Harte, "is just its natural cycle, as it makes its appearance in many places in this country now."

Dr. Harte was interviewed by Channel 7 ABC-TV news in San Francisco on June 19, stating, "This is medical failure. They're now asking to do more of something that doesn't work." Given more opportunity, he would have added "There are numerous instances, across the country, of not just pertussis but many other infectious diseases arising in fully immunized populations. Real-life proof that, often, vaccination doesn't work."

View the interview online at: https://abc7ne.ws/2yHfX91

"Why," Dr. Harte asks, "Does no one care when a vaccine or any other medical procedure clearly doesn't work? This is cult mentality on a society-wide scale."

"Dr. Harte observed, "Once I saw the whole news segment, the intent was obvious. The medical industry, its godfather, Big Pharma, and its henchmen, government 'health' agencies, are out to recommend and eventually mandate whooping cough vaccinations to older children, pregnant women and 'anyone around babies.' When these types of medical propaganda/news pieces appear, they are often followed by new vaccine mandates and/or new, far more authoritarian vaccine laws."

"This is not science. This is not public service," declares Dr. Harte. "This is nothing but crass marketing, of the lowest order. Lowest," he says, "because the medical industry, bathing in its position of trust and adoration by society, is creating a false sense of danger, while pushing a vaccine that is questionable in its effectiveness, and is certain in its danger."

"Danger?" asks Dr. Harte. The DTaP vaccine, which is for diphtheria and tetanus as well as pertussis or whooping cough, like other vaccines, is loaded with neuro and immunotoxins, and other substances bad for all of us, especially children. "On top of that," he adds, "the process of vaccination short-circuits normal immune processes. This is why, while the number and frequency of vaccinations have gone way up, the health of children has gone way down. Previously unknown to rare, very serious conditions such as autism, learning disabilities, life-threatening allergies, Type I diabetes and Crohn's Disease are now common amongst children."

Dr. Harte advises: "Forget this and other medical con jobs. Certainly, forget the fake, overly small sample, overly short time period research studies that boldly lie about the safety and efficacy of this and other vaccines. We cannot poison children into health. What can we do as parents? Feed them well, love them, and make sure that their nervous systems are free of interference by regular wellness visits to the chiropractor."

Dr. Harte finally warns, "The pediatrician is not the friend of children's health. Okay, they have their place in an emergency. Otherwise, they do not promote children's health. Societal acceptance is neither proof of actual science nor of clinical efficacy. Pediatricians do much to prevent health, and often do such that actually causes damage and disease, even death." 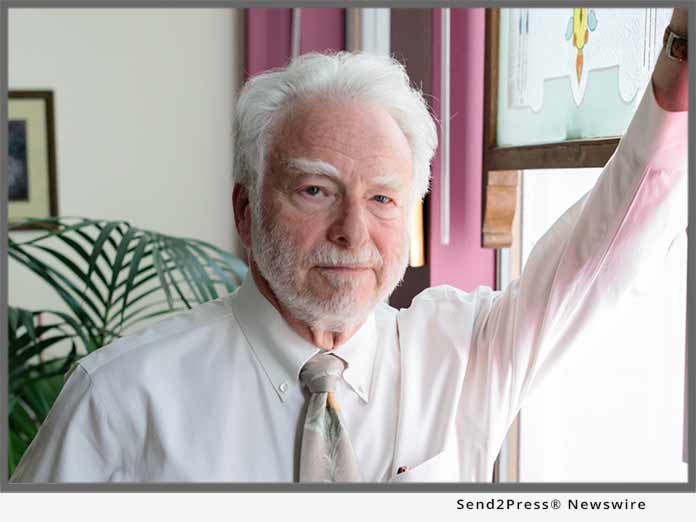 Dr. Don Harte, noted chiropractic activist and former Libertarian State Senate candidate, is disgusted but not surprised by the latest "medical scam/fake news." According to Harte,"This alleged 'uptick' in whooping cough cases is just its natural cycle, as it makes its appearance in many places in this country now."