"Loren Cook Company is pleased to announce that the Powers of Arkansas offices in both the Little Rock and Northwest Arkansas markets have achieved our 2016 Dominator Award," says Brent Fullerton, Regional Manager and National Account Manager for the Loren Cook Company. "This award is our most prestigious as it is based strictly upon market share. The Little Rock office achieved a market share of nearly 50-percent and the Northwest Arkansas office market share was nearly as impressive."

"We are always pleased to receive recognition for striving to be a leader in our industry and delivering quality equipment and service to our customers in Arkansas," says Alan Hope, CEO of Powers of Arkansas. "At Powers, we are very particular about the vendors that we work with. The Loren Cook Company is a leader in their field and one that we see as a partner in delivering world-class equipment and service to our customers. We value our relationships with our suppliers and are very pleased that the Loren Cook Company recognizes our position in the HVAC marketplace." 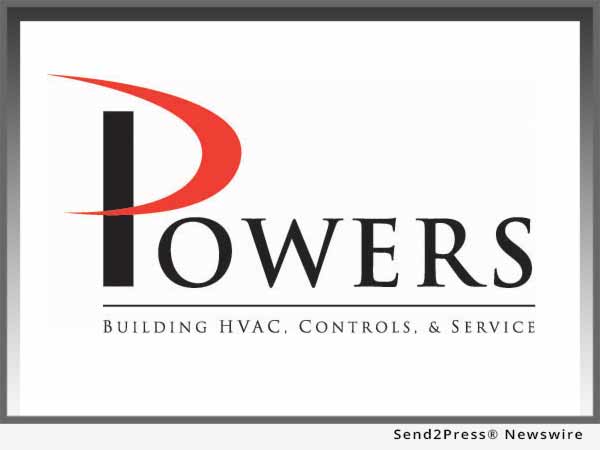 Powers of Arkansas, the state's largest commercial HVAC company based in North Little Rock, Ark., announces that the company has received the 2016 Dominator Award from Loren Cook Company. Powers also received the award in 2015.