"We couldn't be more thrilled that Arthur has agreed to take on this role inside The Collaborative," said David G. Kittle, TMC's Vice Chairman and President. "The newly formed Capital Markets Committee is the first of three high level committees we're launching to elevate engagement between our lender members and our preferred partners while increasing their profitability."

Prieston's duties as Chair of the Capital Markets Committee, will include:

The Mortgage Collaborative network is more than 110 lenders strong, with an aggregate annual origination volume of over $180 billion. The network caters to lenders of all sizes, with a strong mix of independent mortgage brokers and community banks and depositories.

About The Mortgage Collaborative:

Based in San Diego, The Mortgage Collaborative was founded in 2013 to empower mortgage lenders across the country with better financial execution, reduced costs, enhanced expertise, improved compliance, and to help its members access the dynamic and changing consumer base in America. The association is managed by its founding members: John Robbins, CMB; David Kittle, CMB; Gary Acosta, CEO of the National Association of Hispanic Real Estate Professionals (NAHREP); and Jim Park, former chair of the Asian Real Estate Association of America (AREAA). Robbins and Kittle are former chairmen of the Mortgage Bankers Association of America (MBA). 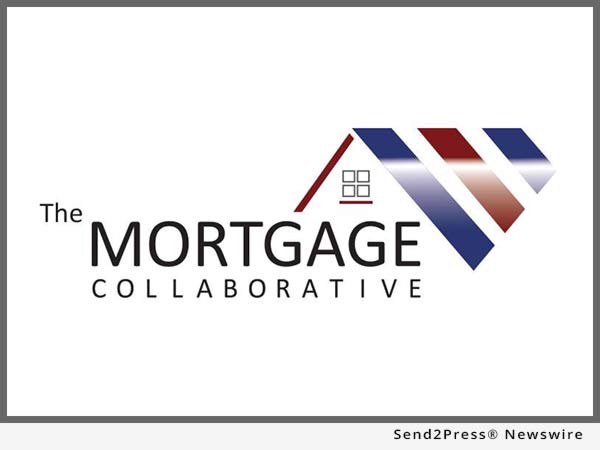 The Mortgage Collaborative (TMC), the nation's only independent mortgage cooperative, today announced that industry authority Arthur Prieston has been appointed chair of its newly formed Capital Markets Committee. In this role, Prieston will lead capital market engagements for the group's lender members.