"In setting out to make our district more energy efficient, we wanted to save taxpayer dollars and serve as a leader in energy conservation," said Trotwood-Madison City Schools Superintendent Kevin Bell. "Attaining Energy Star certification highlights our commitment to secure a better future for our students and our community. We couldn't have done this without Energy Optimizers, USA."

The certification is the result of a district-wide upgrade to lighting and HVAC systems that Trotwood Schools completed in September 2015.

The district partnered with Energy Optimizers, USA, to:

To date, the upgrades have saved the district more than $266,000 on electrical and gas utilities.

As part of the project, Energy Optimizers, USA, compared each building's utility bills before and after the project. The company then used this information to assign each building a score using the EPA's energy performance scale. The study showed that the energy conservation project significantly reduced the amount of energy needed to operate both Madison Park and Westbrooke schools.

"Attaining an Energy Star rating from the EPA is a noteworthy accomplishment for the district and its residents," said Energy Optimizers, USA President Greg Smith. "This is a third-party endorsement that the district's efforts to get the highest level of performance from its buildings-and make responsible use of taxpayer dollars-are paying off. We are so pleased to have the opportunity to work with such forward-looking leaders."

The company was named to the INC. Magazine Top 500 list of fastest growing companies in the U.S. (2014), was named the Fastest Growing Company in the region for two consecutive years by the Dayton Business Journal (2013, 2014), and was named a finalist in the Dayton Business Journal Best Places To Work competition in 2016. To learn more about Energy Optimizers, USA, visit their website at http://energyoptusa.com or call them at (937) 877-1919. 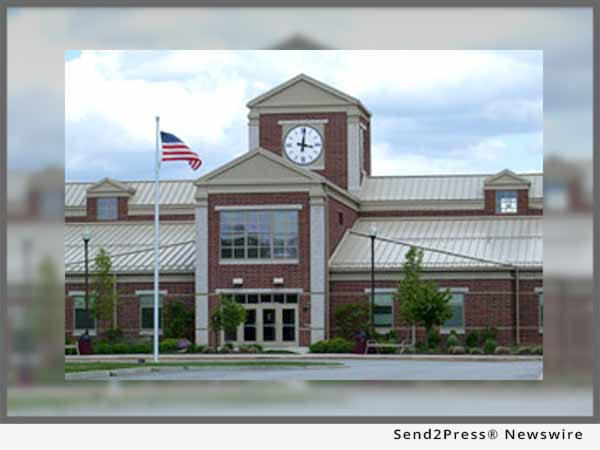